Entropy: A Great Family Activity explores my relationship, or lack thereof, with my father who I have not spoken to since I was 15. My father is a gold prospector and much of my relationship with him had to do with the land. This project began with a simple idea: create a physical relationship between photographs and the earth. I related the way the earth broke down and degraded things through entropy to my relationship with my dad.

In the Spring of 2015, I began by using my own family photographs to explore what the land could do to an image. I started with three bundles of 10 images that were then buried, tied to trees, or placed in grass for a period of one week. After this week, the images were used in an installation that recreated the way they existed in the natural environment.

In the Fall of 2015, I revisited this series and furthered it by incorporating human interaction into the process of entropy. This installment was more archival and process-based than the first. I kept track of what was happening to the images; temperature, precipitation, what the image came in contact with.This second series consisted of three photographs; one placed in a sink and two buried. 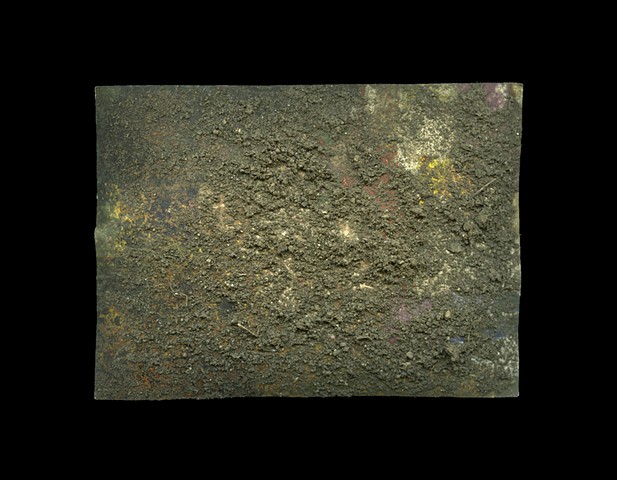 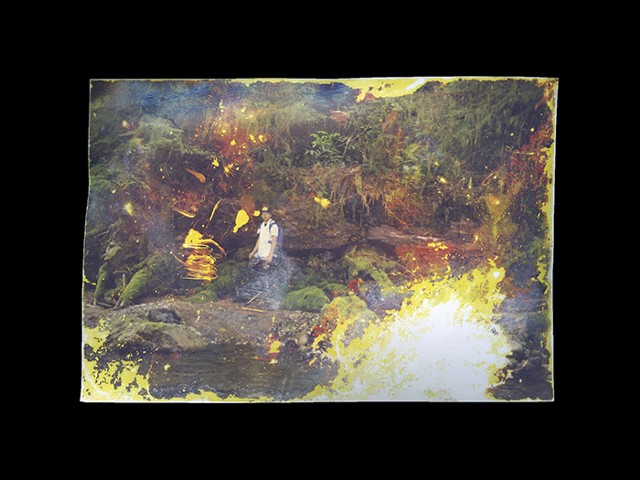 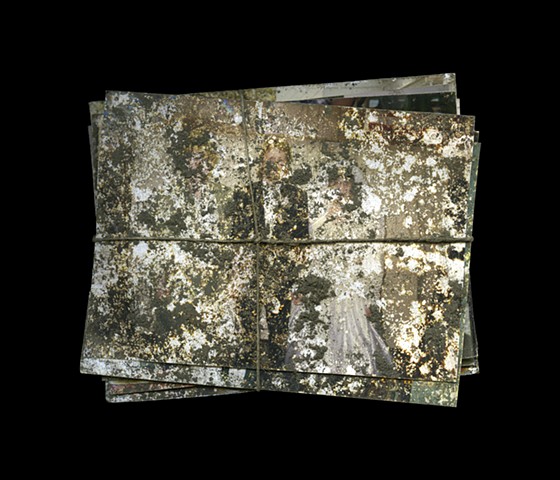 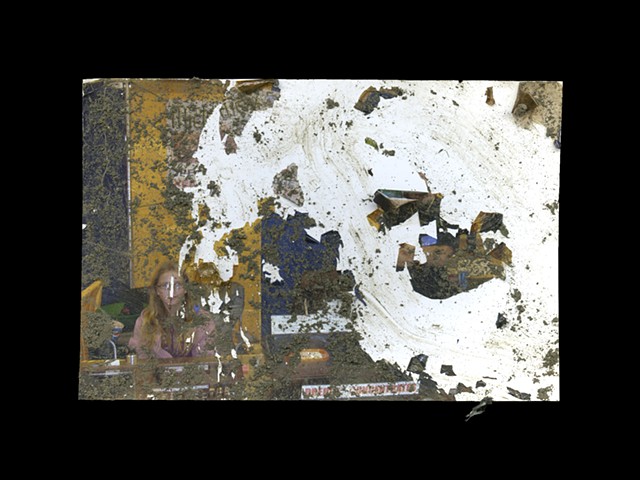