My childhood is very well documented thanks to my grandparents. Visits to their house were often photographed. Typically, it was my grandma, Wanda, behind the camera. She hated having her picture taken and was hardly ever in these images. In the spring of 2016, Wanda was diagnosed with lung cancer. After she got sick, I realized how few pictures I had of her. Though she is now in remission, my longing for images of her remained. I decided to take that into my own hands and photograph her.

This began as an emotional response to illness and grew into a study of my family’s relationship to photography. Both of these are present in my images. Some images are simple observations of how Wanda exists in her space. Other are deliberate, planned still lives. Some are specific to looking at how my family took, stored, and passed along photographs.

Along with my own documentation, my family took photos of her on disposable film cameras to mimic the way she took images of us. These are presented in an album that viewers are encouraged to go through.

The title, Collections She Keeps, refers both to Wanda and myself. I began by looking at her collections of imagery and eventually I became the one making those images. In taking over that role, I have allowed myself to decide who gets captured and how those images are treated. Because of this, I now have the photographs she never thought to take. 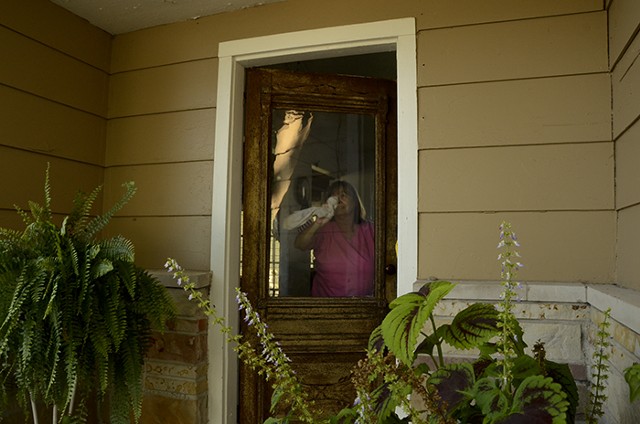 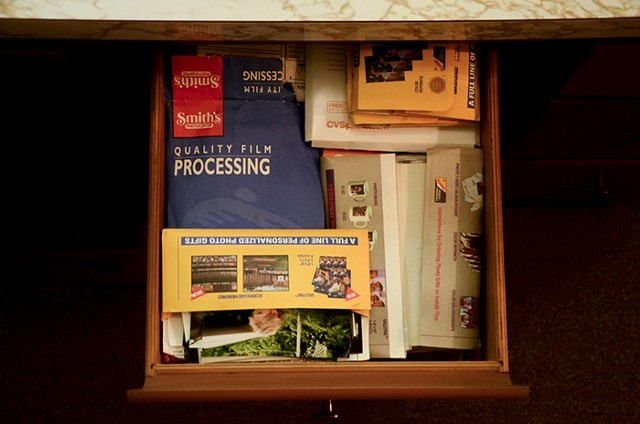 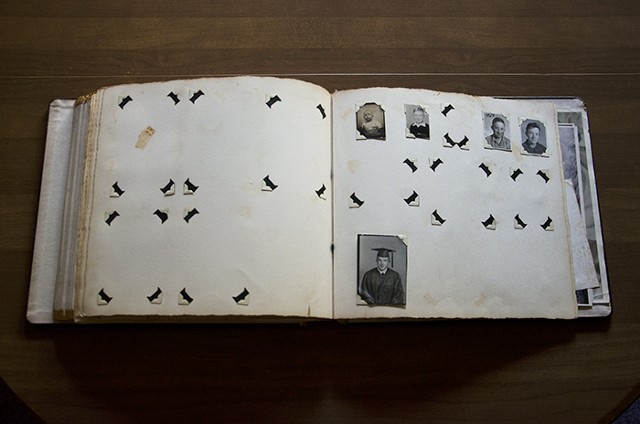 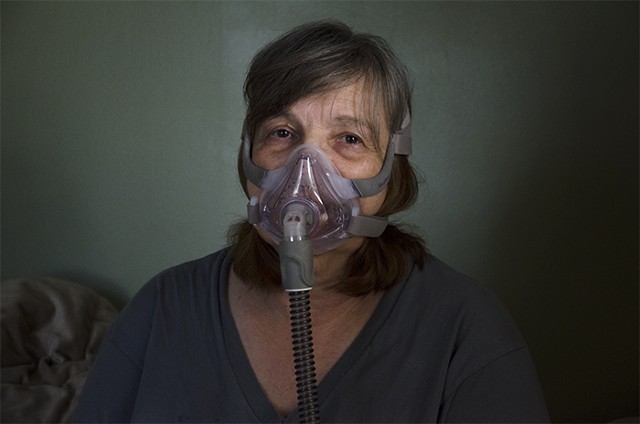